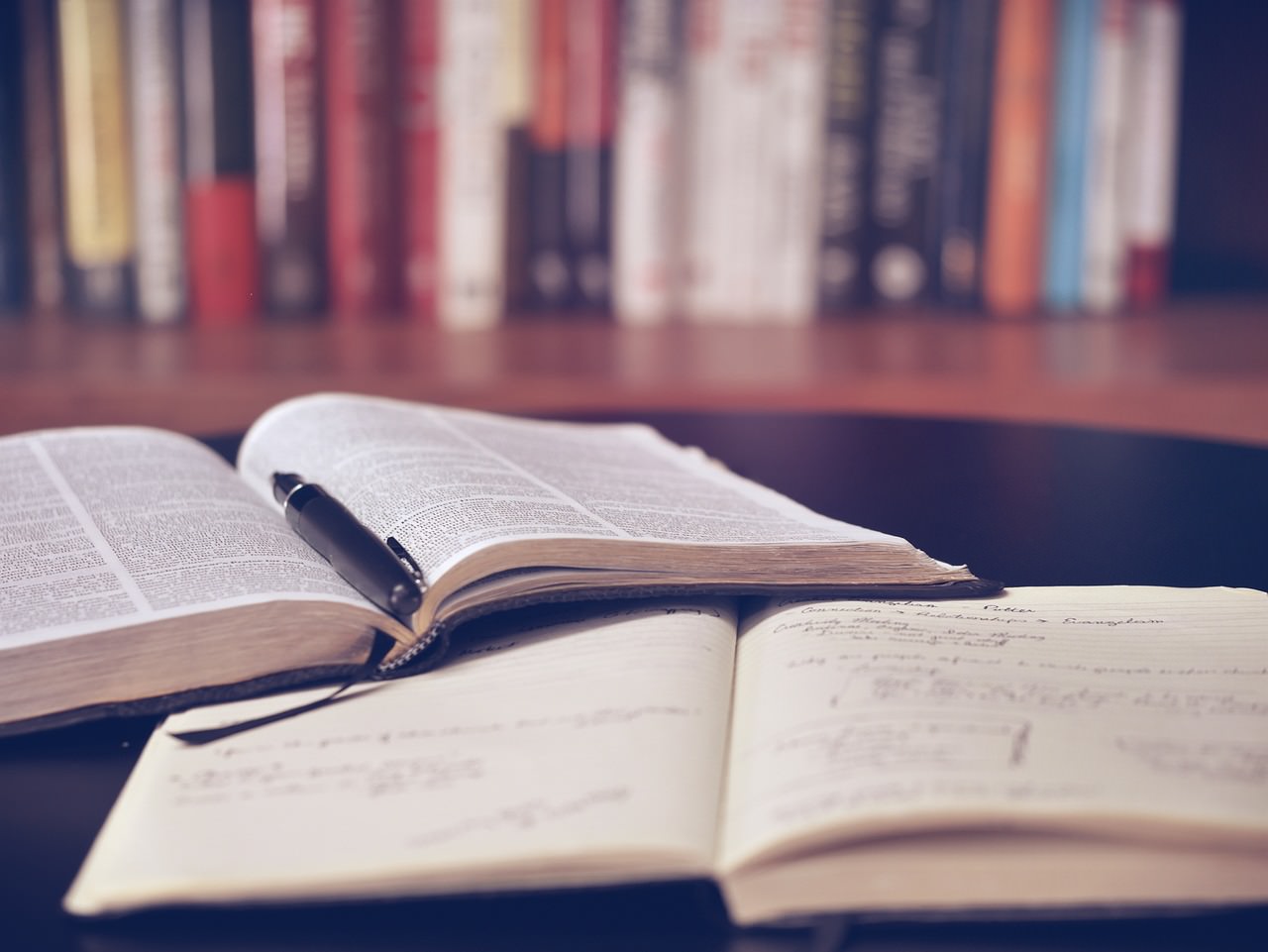 How Nootropics Can Enhance Your Studying

Studying sucks, let’s face it. I think it’s reasonable to say that almost everyone dislikes studying. It can be hard to focus, hard to remember, and hard to motivate yourself.

The good news is that nootropics may be beneficial for studying. Many of the best nootropic are characterized by improving focus, learning, and memory. As such, nootropics are a commonly sought-after tool for of students looking to maximize the efficiency of their studying.

While nootropics are not a replacement for hard work, they can greatly enhance your learning, memory, and focus. They may allow you to fully reap the benefits of your hard work by ensuring you get the most out of your studying sessions.

So for this post, I provide a list of what I consider to be the best nootropics for studying. For more information, follow the links under each nootropic mentioned to learn about their dosage information, side effects, etc.

Modafinil is a unique wakefulness-promoting drug that is commonly used as a cognitive enhancer and productivity aid. Modafinil is becoming an increasingly popular choice among college students and silicon valley types alike.

Modafinil is unique compared to other stimulants because it has a very low abuse potential and is non-addictivea. Overall Modafinil is one of the best nootropics for studying due to its ability to improve working memory, focus, and motivation.

Piracetam is one of the oldest nootropic substances around and could be considered the “Godfather of Nootropics.

Piracetam is the original racetam – a group of nootropics noticed for being able to boost brainpower and memory. Piracetam in particular has demonstrated the unique ability to increase oxygen and blood levels in the brain. It can also improve just about every form of memory including short-term, long-term, and working memory.

Overall Piracetam is an excellent nootropic for studying as its effects are fairly cerebral and effective at improving general cognitive ability.

Like other racetams, aniracetam increases brain activity and improves memory. Aniracetam is quite popular because in addtion to enhancing memory, it also boasts some mood-brightening propeties by raising serotonin and dopamine.

Anriracetam is also a great nootropic for studying, especially if you’re new to nootropics.

Following the trend so far with racetams, oxiracetam shares many similarities with the others.

Oxiracetam is another nootropic that is useful for improving learning and memory. Oxiracetam is unique as it has some mild stimulatory effects and is particularly effective for long-term memory.

Pramiracetam is distinct from the first three classic racetams due to its stimulatory effect. However, it shares a similar mechanism of action with the others and can be an effective cognitive enhancer.

Of all the racetams covered, pramiracetam may be the most effective for memory in particular – it seem to be exclusively focused on improving memory. As such, if you’re interested in a nootropic for studying that doesn’t have a noticeable impact on mood, pramiracetam may be a good choice.

Phenylpiracetam is nootropic stimulant that is able to enhance brain power, physical energy, memory, and mental clarity. Phenylpiracetam provides a very clean source of energy and that can make you feel very sharp and focused.

Fortunately, phenylpiracetam does not last very long and is non-addictive. It can still be considered a nootropic in the strictest sense and is quite safe to use. It’s easily one of the best nootropics for studying as it can greatly improve productivity and increase workloads.

Noopept is a brain-boosting nootropic that is sometimes classified with other racetams due to some structural similarities. It shares some similar properties however there is some debate as to whether it should be included with the others.

Noopept doesn’t provide much of a stimulatory effect though it may do so indirectly as a result of overall increased brain activity. It has some remarkable benefits (such as enhanced neurogenesis) that really set it apart from many other nootropics.

Acetylcarnitine (ALCAR) is the acelyated form of l-carnitine, and is used for supporting the mitochondria and alleviating fatigue. In its ALCAR form, it is able to cross the blood-brain barrier and raise levels of acetylcholine in the brain.

ALCAR is among the best nootropics for studying and is used for a wide variety of purposes. ALCAR can excellent for studying due its able to reliably improve memory and attention.

Citicoline (also called CDP-Choline) is nootropic drug that is very effective at providing the brain with acetylcholine, a key neurotransmitter for regulating memory and learning.

Citicoline has many unique properties which include raising levels of dopamine and norepinephrine, and is quite effective as a general purpose nootropic for studying.

Alpha-GPC is naturally occurring cholinergic nootropic that is often compared to citicoline due to its ability to rapidly deliver acetylcholine to the brain.

Alpha-GPC has also been shown to be very effective at improving memory in healthy adults, and is easily one of the best nootropics for studying due to this property.

Huperzine-A is another cholinergic nootropic that offers many unique benefits. It can be used to acutely raise intelligence and brain power. It provides significant benefits to memory and learning.

Huperzine-A is a powerful nootropic and that has real potential to maximize the benefits of studying and is a quintessential nootropic in its own right.

Theanine is a nootropic that is able to improve cognition and reduce anxiety. Theanine has the remarkable ability to cause relaxation while also raising attention and general awareness. When paired with caffeine, the stimulant we’re all familiar with, the combination can excellent for improving focus and productivity.

A caffeine/theanine combo is a easily one of the best nootropics for studying, especially for those you have difficulties focusing.

Tyrosine is an amino acid that is supplemented to raise levels of dopamine and norepinephrine. Tyrosine is used by the brain to sythesize these neurotransmitters, and is particularly effective when levels are low in the brain.

Tyrosine is a great nootropic for studying due to its ability to improve focus and general attention.

The information on this website has not been evaluated by the Food & Drug Administration or any other medical body. We do not aim to diagnose, treat, cure or prevent any illness or disease. Information is shared for educational purposes only. You must consult your doctor before acting on any content on this website, especially if you are pregnant, nursing, taking medication, or have a medical condition.

2 thoughts on “Best Nootropics For Studying”